Mark Steyn – “The Years We Wasted”

Posted at 11:46h in A C W T Statements by ericgeorgatos

Mark Steyn has always been especially clear-eyed on the threat of Islam to western civilization.  His writings on September 11, 2021 (today) and on September 11’s of years past, are always deeply thoughtful.

Many readers may prefer not to believe what Steyn has to say, but as the saying goes, “facts don’t care about your feelings”.

There are some inescapable facts about Islam and America that are going to be learned; the only questions are at what cost and with what result:

The Years We Wasted 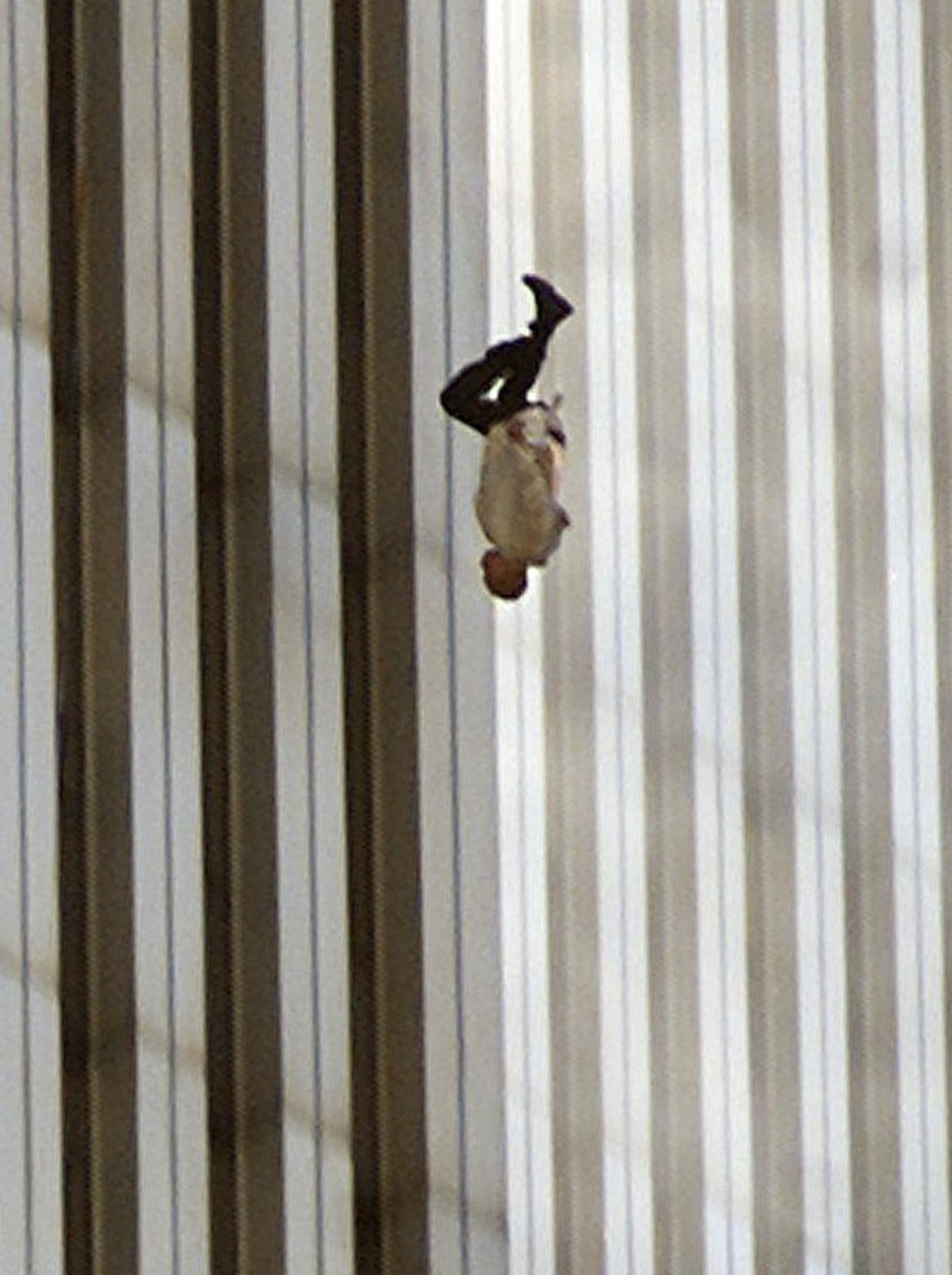 For most of the last two decades we have observed the anniversary of 9/11 by re-posting my columns from the first few days of the new era. We ceased to do so after September 11th 2017 when “a president who, on the campaign trail, mocked his predecessor’s inability to use the words ‘radical Islam’ himself eschewed all mention of the I-word” – and a defense secretary laughably hyped as Mad Dog Mattis turned out to be just another dribbler from the Washington Generals and retreated to the madrassah wing of the Pentagon to explain that it was all just a theological misunderstanding.

We shall not resume our anniversary observances today. The war is lost, at home and abroad. On the domestic front, we doubled the rate of Muslim immigration to the west and began assimilating ourselves with Islam’s strictures on freedom of expression and the like. The decade-and-a-half since the Danish Mohammed cartoons has been one long remorseless surrender on core western liberties. When a school teacher gets beheaded in the street, there is no outrage at the act, just a mild regret that he should have been foolish enough to provoke his own fate. Even the milder jests from the immediate post-9/11 era – the cartoon of the woman trying on new burqas in the changing room and wondering, “Does my bomb look big in this?” – would not be published today:

In the broader society, our rulers quickly determined that it was easier to punish us than our enemies. The post-9/11 security state surely helped soften up western populations for the Chi-Com-19 lockdowns, in which entire nations have been reduced to TSA-administered airports.

As for the war overseas, it ended with a military that can do everything except win handing the keys to Afghanistan back to the guys who pulled off 9/11 – and apologizing for the two-decade inconvenience by gifting the mullahs with some of the most expensive infrastructure on the planet plus an air force, approximately five assault rifles for every Taliban fighter, and express check-in for the forty-seven per cent of the Afghan population that apparently served as US translators.

The position of the United States is far weaker than it was twenty years ago. Around the planet, the assumption of friends and enemies alike is that the American moment is over and the future belongs elsewhere. They are making their dispositions accordingly. It is not a question of wishing “the post-American world”, but of accepting the known facts.

From time to time I still try to imagine what it must have been like on those planes. Twenty years ago I singled out three names from the flight manifest:

I used to think of the young parents, struggling to comfort the little girl sitting between them even as they confront the reality of their own fate. Mr Hanson was able to telephone his father in Connecticut and tell him that a hijacking was underway and that a stewardess had been stabbed. I wondered about the moment when everyone – Mr and Mrs Hanson, the flight attendants, the passengers – realized that the antiquated 1970s hijack procedures did not apply, that these men did not want to negotiate anything (the release of political prisoners, safe passage to Cuba) but wished only to destroy them.

Did those of us not on the planes ever learn that distinction? On the evidence of how the Taliban played the US “negotiators” in Doha, no.

There are honorable ways to lose a war. This was not one of them. We have dishonored the dead of 9/11 and insulted their sacrifice.